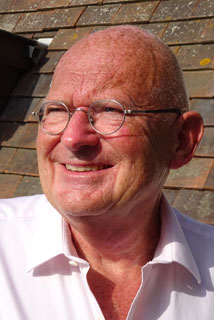 Dr. Mul is member of both the Antwerp and the Ghent Bars. He is former President of the Conference of the Bar in Antwerp and of the Council of the Antwerp Bar. During some 10 years he has also worked as an associate Judge at the Commercial Court of Antwerp.

Dr. Mul is the author of many publications, mostly published in “Le Journal des Tribunaux”, the oldest and most prestigious Belgian legal weekly publication.

He is also the author of: