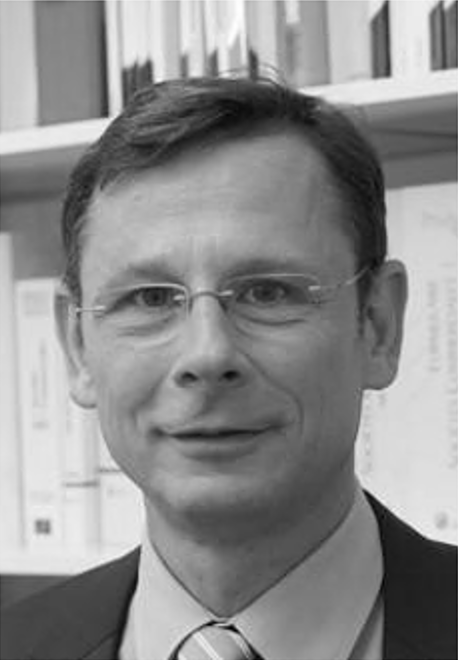 German and French Attorney at law Nils Holger BAYER provides legal advice to both companies and private individuals on German, French and European legal matters within an international context.

Although his principal place of work is BERLIN, he travels regularly to France for court hearings or negotiations with French opponents, in order to defend the legal interests of German companies in commercial and labor law matters. He is a member of the BERLIN and the PARIS Bar as qualified German Rechtsanwalt and French Avocat.  He also advises French clients in German law and litigates before all local, regional and federal German courts except the BGH.

In addition, Nils H. Bayer is a member of the German speaking international lawyers’ network ADVOLEX.